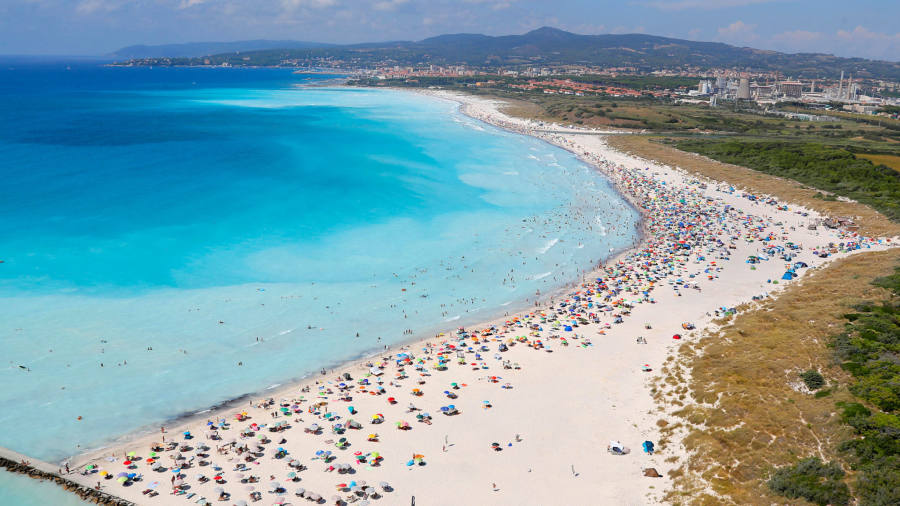 A brand new seroprevalence research in India’s southern state of Tamil Nadu has estimated that 31.6 per cent of the 72m residents have been uncovered to the virus that causes Covid-19.

The outcomes highlighted how the pathogen has unfold far wider than New Delhi formally acknowledges.

India has reported 10.8m coronavirus instances amongst its 1.4bn folks — the world’s second highest tally, after the US — and about 154,000 deaths.

Tamil Nadu, the nation’s second most populous state, has reported greater than 800,000 infections and 12,000 deaths.

However public well being specialists stated India’s reported case depend understates how broadly the virus has unfold among the many inhabitants. A nationwide seroprevalence research launched by the Indian Council of Medical Analysis final week estimated that one in 5 Indians had been uncovered to the virus by early January.

The research in Tamil Nadu, carried out between mid-October and late November by the state authorities and the IDFC Institute, examined 26,640 adults from a consultant pattern of the inhabitants for the presence of antibodies that might point out previous infections attributable to the Sars-CoV-2 virus.

The research discovered extensive regional variations in seroprevalence throughout the state, with the speed as excessive as 51 per cent in some districts and simply 11 per cent within the sparsely populous area of The Nilgiris.

Total, seroprevalence in city areas was larger, at 37 per cent, than in rural areas, with 27 per cent.

The research additionally discovered seroprevalence was considerably larger in working age folks than among the many aged, with these over 75 years having an an infection fee of simply 25 per cent.

The research implied that at the least 22.6m folks in Tamil Nadu have been contaminated with Sars-CoV-2 by November, roughly 36 occasions the variety of reported instances.

Brian Kraut - 0
News
In latest a long time, particularly because the finish of...

Merkel’s social gathering will get punished in state elections as Covid...